The Seeds of Datura

The Seeds of Datura are a post-black metal/ post-metal outfit hailing from Limuru in Kenya. The artists that make up the band are at the epicentre of the eclectic metal scene in Kenya. Lead singer, Lord Spikeheart is currently on tour in Europe with his side project Duma. Vocalist/Drummer Lawrence Muchemi also doubles as vocalist in Metalcore band Irony Destroyed.

The band released their fifth single “Unbound” on 1st February 2019. The song takes influences from baroque singing and bands like Pink Floyd, Opeth and Heretoir. The song itself is inspired by the tough times the bands members have gone through. The band's second album/EP "ALKALOIDS LIVE" has been in the works since 2018 however due to a hard drive failure and loss of a studio space recording was halted until recently April 2020 - with the preview of some material having been released.

The Seeds of Datura emerged from relative obscurity in 2016 into international attention with the release of their single “Pokea Uponyaji” in 2017 off an EP of the same name. The single went straight to number one on the African Heavy Metal Chart, retaining the number one position more than any other song that year, and was hailed by multiple Heavy Metal tastemakers including Metal Injection and Global Metal Apocalypse.

Bursting on to the scene gigging extensively in late 2016 with Noizefest, Platform 7, and in 2017 with Nairobi Heavy Metal Fest. 2018 saw some tribulations for the band, nevertheless they organised Resurrection - a festival celebrating the rebirth of the rock scene in Nairobi that saw debuts from local acts Straight Line Connection and Petrika. The band continues to both enchant and enthral audiences with their mix of brutality and honest vulnerability and they take in September 2019 they took on Nyege Nyege festival.

AudioInferno
(Nigeria)
“Yes, folks right out the gate the one thing that this song is, is memorable. It left a lasting impression on me with just one listen. ONE!.”

Heavy and the Beast
(Kenya)
"You really have to hand it to Seeds of Datura for attempting such an ambitious project and doing such a good job with it." 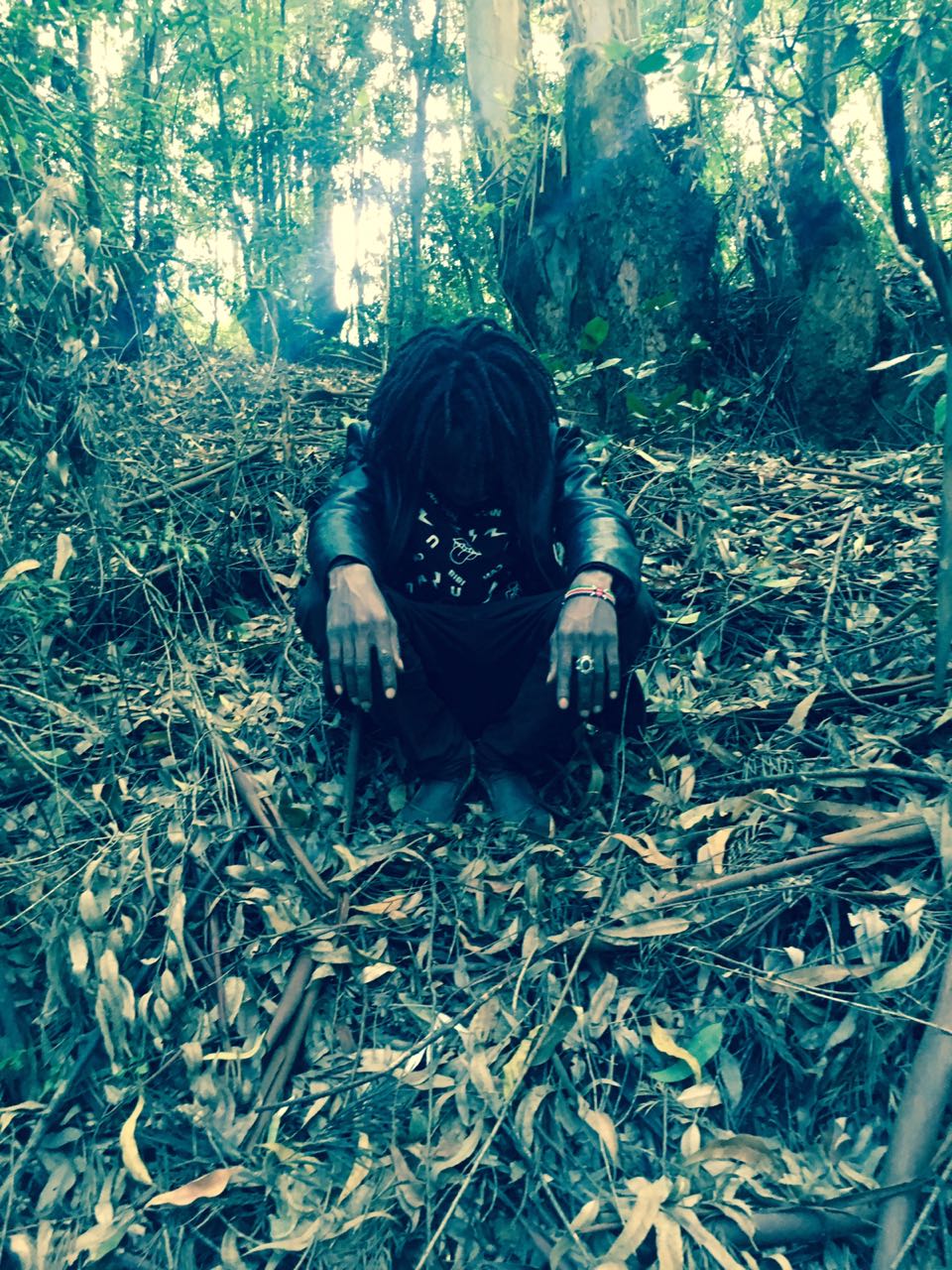 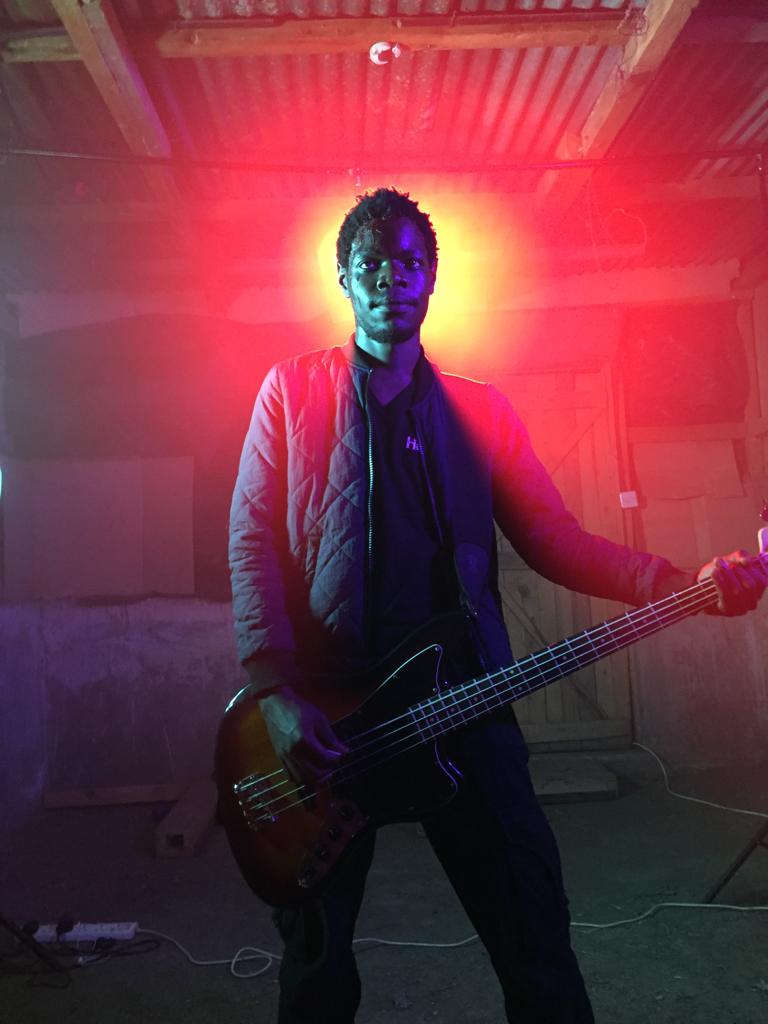 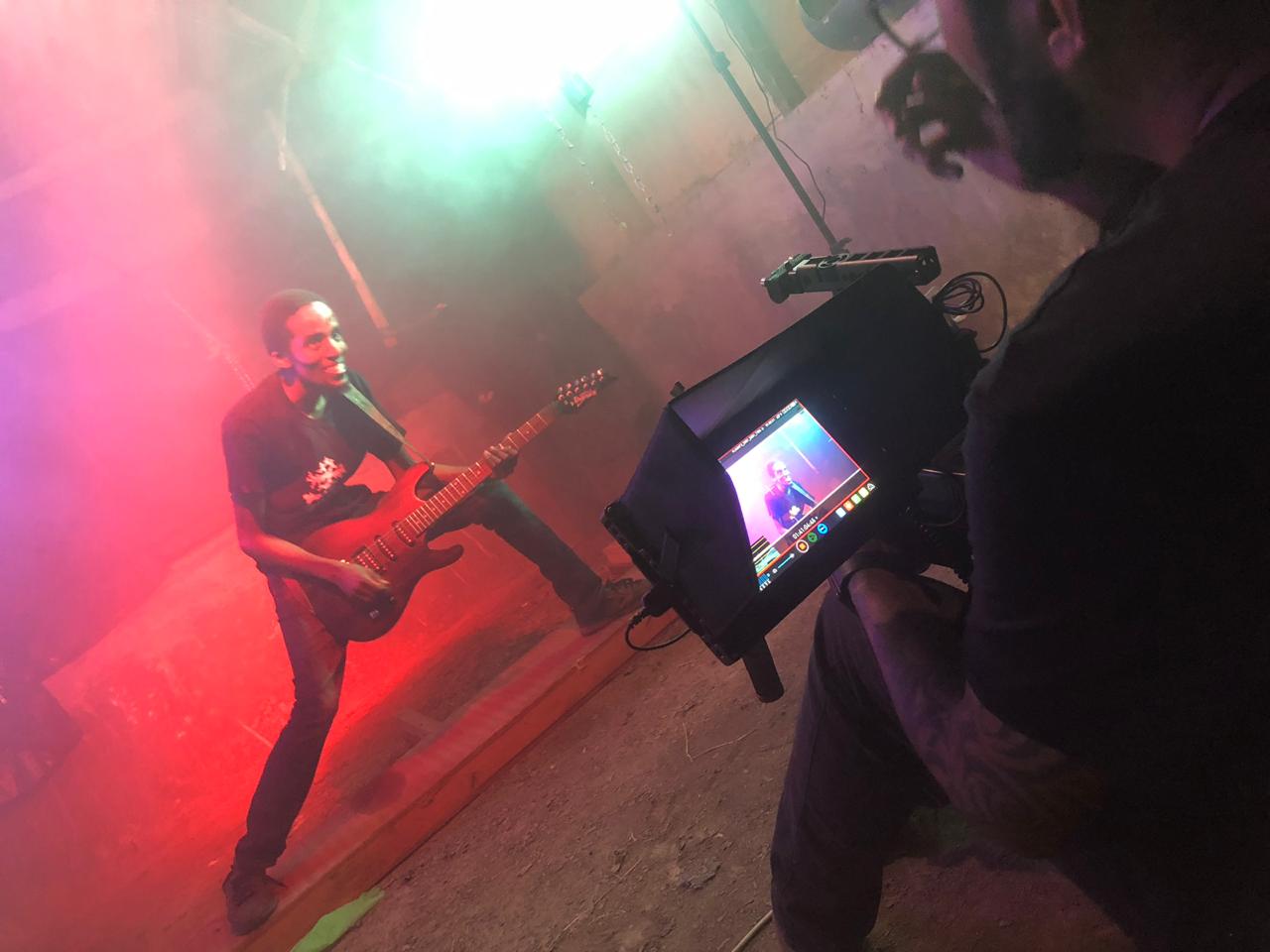